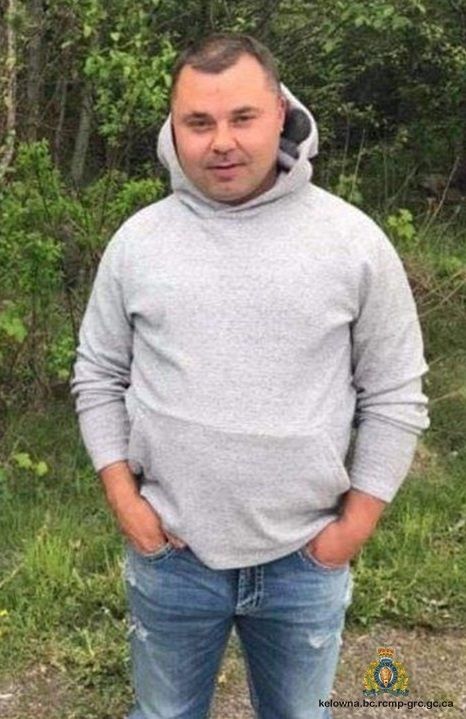 On August 21, 2021 Shawn Weaver was reported missing to the Kelowna RCMP. Shawn left the Kelowna area to go fishing in Prince Rupert in early July and never arrived. RCMP have followed up on numerous leads but have not located Shawn.

Shawn Weaver is described as:

Shawn Weaver is believed to be driving a grey 2-door 2012 Honda Civic with BC licence plate GT864V, and was travelling with his French bulldog.

« Back to Missing Persons