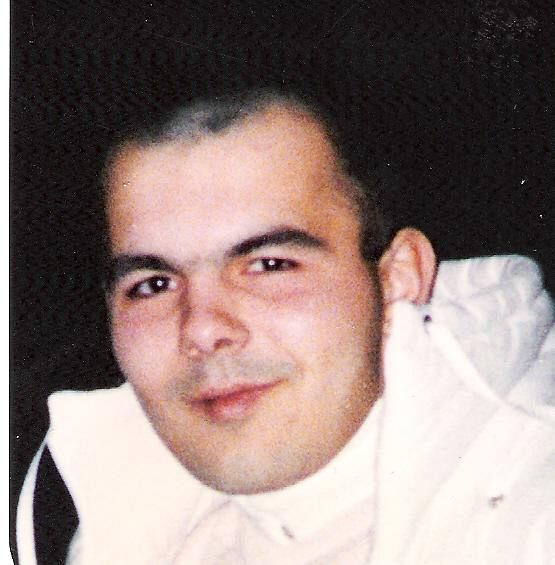 Charles Horvath -Allan, a British citizen travelling through Canada, stopped in Kelowna in May of 1989, working at the Flintstone Adventure Park and staying in various locations, the last-known being Tiny Town Campsite.  He was last seen on May 26th after working a four-hour shift at Flintstones and cashing a cheque at the Royal Bank at Orchard Park Mall.    His tent and personal belongs were left behind at the campground and he has not been heard of since.  His mother has searched tirelessly for years and would like closure.

« Back to Missing Persons