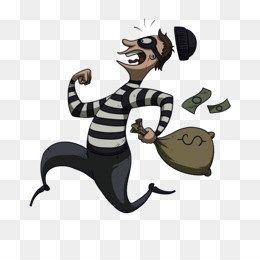 A robbery was reported by staff at a local Lake Country motel located on Highway 97 North just after midnight on July 15, 2019.  A male entered the lobby of the motel and attempted to steal a cash box.  The suspect, a Caucasian male 20-30 years of age, was spotted by an employee as he was using a tool to break into a cabinet.  A confrontation ensued with the suspect running empty-handed out the door toward the highway.  The suspect was wearing a black jacket, sunglasses and a baseball cap.