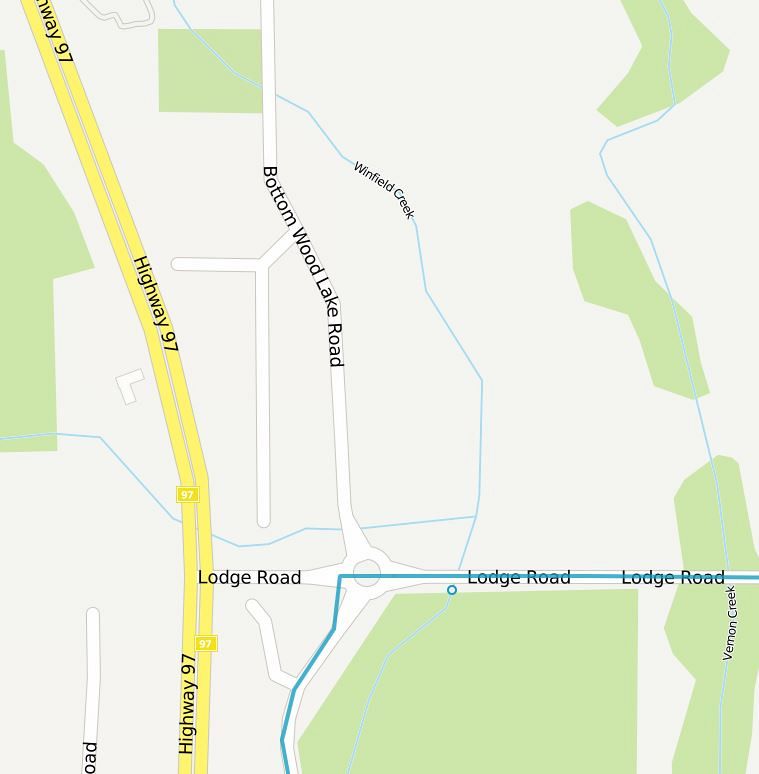 Lake Country RCMP received a complaint on August 26th of a distraction theft occurring at a bus stop at Bottom Wood Lake Road and Lodge Road.  A man reported he was waiting at the bus stop when another male approached on a silver bike and stopped as if he too was waiting for the bus.  The man stepped away from the bench to see if the bus was coming, leaving his messenger bag on the bench.  While he was turned away the male on the bike scooped up the bag and quickly rode southbound on Lodge Road.  The suspect is described as being approximately 5’8” to 5’10” tall, approximately 160 pounds, with brown hair and wearing a red baseball hat, a white t-shirt (no logo) and khaki shorts.  The black leather messenger bag held a large amount of cash and much-needed medication.