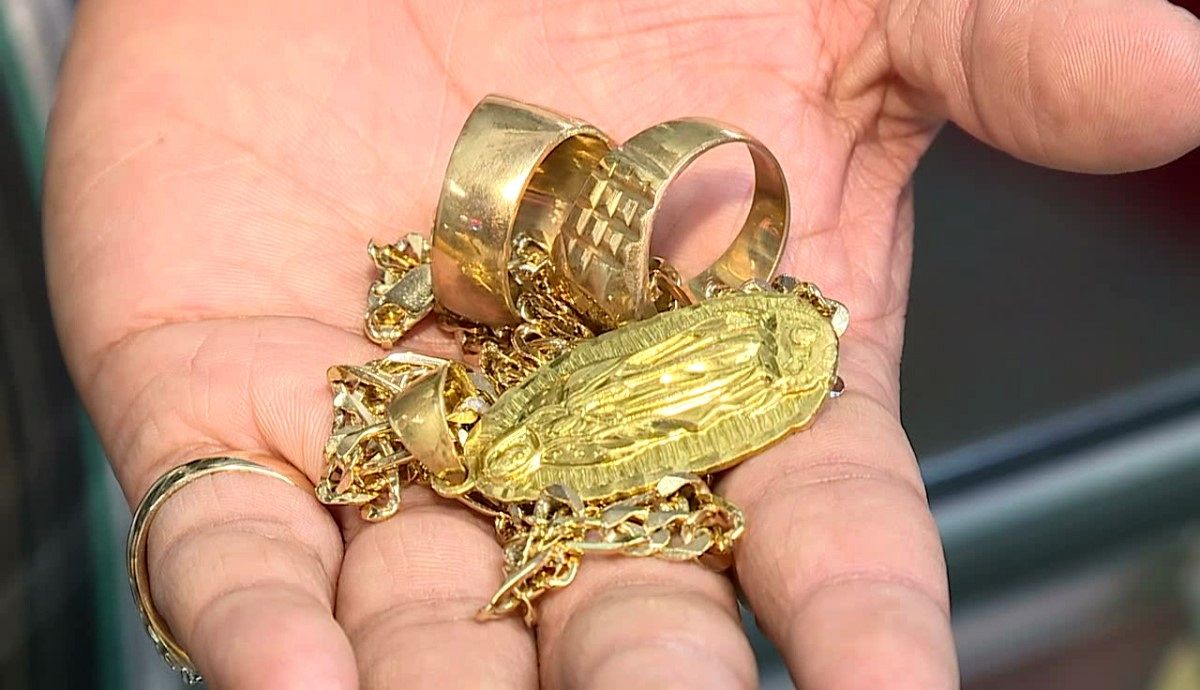 There have been at least two reports of good Samaritans being scammed by fraudsters presenting hard luck stories and offering gold for cash.  On August 17th, two men in an older grey Infiniti car pretending to need gas flagged down a man near Dobbin Road.  The man offered to take them to get gas but they insisted they needed cash instead and offered gold in exchange.  Both men were well dressed and said they were from Dubai.  The male who did the talking was described as being Middle Eastern-looking, in his 40’s, bald, approximately 5’9” tall and stocky.  A younger man with a full beard and dark hair remained in the car.

On August 30th, a man was approached in the parking lot of a fast food restaurant on Gellatly Road by a dark complexioned male who was with a female in a silver Subaru car with Alberta licence plates who said they were not from this country, had a sick child and needed medication.  He was offered gold in exchange for the cash they said was needed for medicine.  The jewelry was taken to a nearby jeweler who stated it was fake.