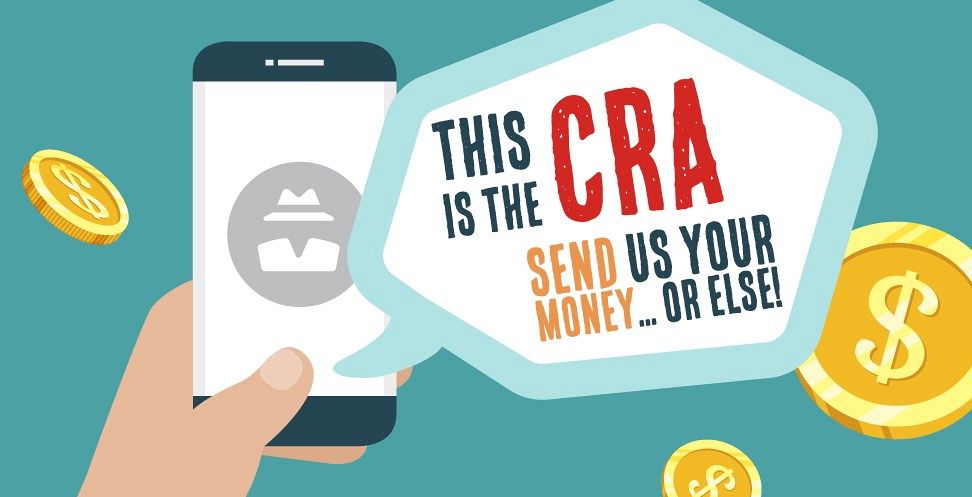 West Kelowna RCMP members are investigating a telephone fraud and would like to warn the public.  The fraudulent calls appear to be coming from the West Kelowna Detachment and the caller poses as a Canadian Revenue Agency representative.  The victim is warned that there is a large amount of money owing on their personal taxes and are threatened with arrest unless the balance is paid immediately by money transfer or credit/gift card.  The suspects are using Caller ID spoofing that makes it seem as the calls are coming from the West Kelowna Detachment.  RCMP would like to warn the public that these calls are scams and that they do not work with the CRA to collect debt.