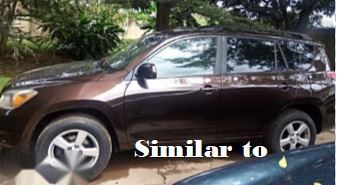 Lake Country RCMP were kept busy investigating multiple thefts from vehicles on October 29th.  At least four vehicle windows were smashed on Woodsdale Road, Lodge Road and Darlene Road in the early hours.  The thieves were mostly unsuccessful in two of the break-ins, but made off with a Gerber multi-tool and a black JVC mini hand held vide record (no power cord or charger) from one vehicle and a variety of power tools in a red Hilti tool bag from another.  The vehicle involved in the thefts is believed to be a brown 2007 Toyota Rav 4 (BC plate number BE080S) stolen in Kelowna on October 25, 2019.