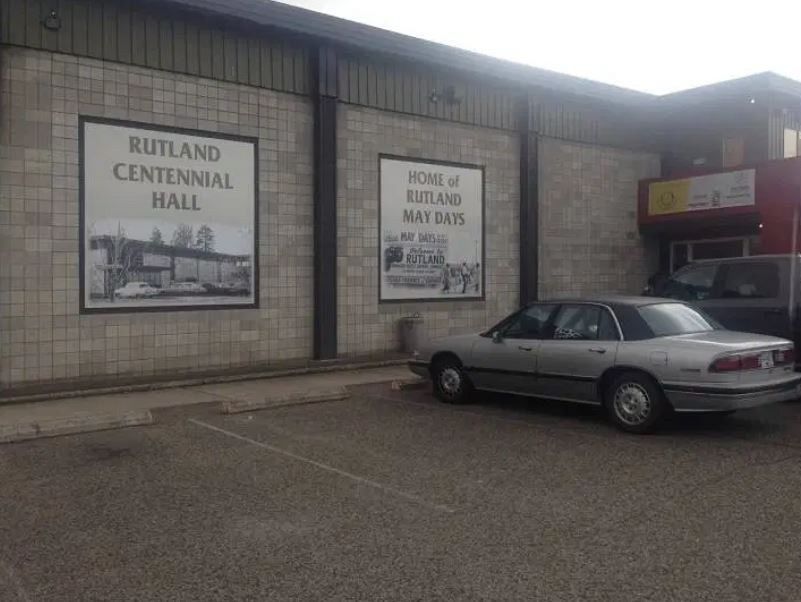 At 6:55 a.m. on November 21, 2019, an alarm at the Rutland Centennial Hall located on Shepherd Road in Kelowna sounded.  Two suspects were seen entering a white Jeep and leaving the property, travelling south on Rutland Road North.  The suspects had gained entry to the hall and attempted to steal the ATM situated in the vestibule.   When they were unsuccessful because the ATM is bolted to the floor, they attempted to use a power cutter to slice open the machine.  This action created sparks and heat causing the fire alarm to activate and the suspects to flee.