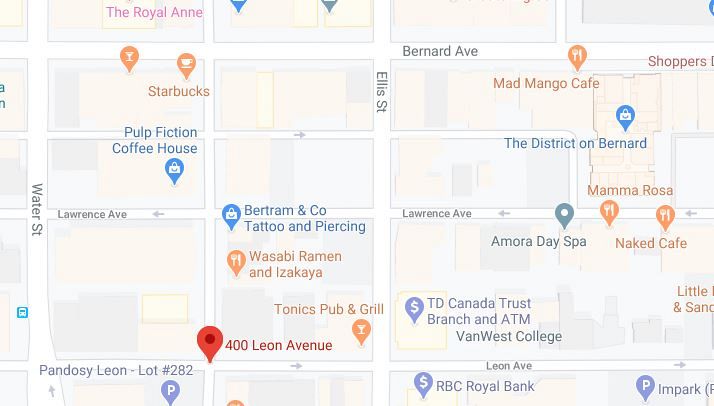 A male walking on the 400 block of Leon Avenue at approximately 10:00 p.m. on Sunday, February 16, contacted Kelowna RCMP after he was attacked and robbed.  The man was on Leon near Ellis Street walking toward Bernard Avenue when a male described as a clean-shaven 5’11” tall First Nations male wearing a red hoodie spoke to him and then began to strike him.   When the victim fell, the attacker grabbed his computer bag and olive drab (military) bag and fled.  The bags held a silver MacBook Air with multiple stickers on it and personal items.  The victim suffered a small facial laceration but is otherwise unharmed.