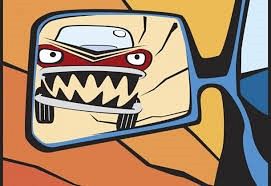 Kelowna RCMP would like to know if you witnessed an attack occurring on March 9, 2020 at approximately 11:45 a.m. in the Sunshine Market parking lot located at 4600 Lakeshore Road.   The victim, a woman, had apparently passed a small black car while driving south on Gordon Drive.  Unbeknownst to her, the car followed her to her destination where she was confronted about her speeding and subsequently punched in the face.  The male is described as a slim male in his 30’s with short brown hair with a goatee and was wearing a grey hoodie.