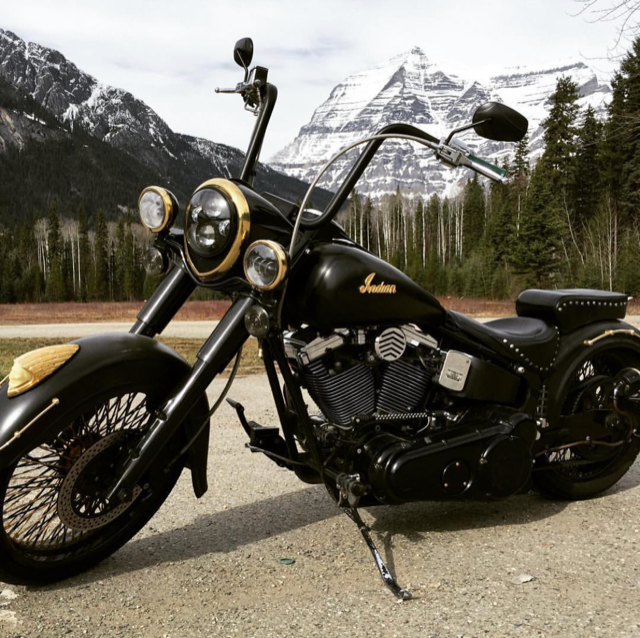 Lake Country RCMP was contacted on December 30, 2020 when a man reported a break and enter at his residence on Parkside Crescent in the Lakes Subdivision.   The theft most likely occurred sometime in the previous week as the house was vacant after being recently sold.  The thieves gained access to the garage, where the black 2001 Indian Motorcycle was housed.  The bike’s VIN number is 5CDCNB5141G002055 and bore BC licence plate number Y95539.